HawkeyeTech, a leading designer and manufacturer of telecommunication, networking and computing equipment, is happy to announce that the HK-6100 desktop network system is officially certified by market-leading semiconductor and software design company Arm under the SystemReady ES band. This ensures interoperability with generic off-the shelf operating systems and provides customers with an easy and quickly deployed edge or uCPE solution that “just works” with a wide range of software for Arm-based platforms.

The HK-6100 by HawkeyeTech therefore stands out from billions of other networking devices with the confirmation by chip developers that it can be deployed easily and fast. This compact desktop system is pretested and ready to be configured with Windows, VMware, Linux and other BSD operating systems. Together with standard software of this ecosystem, the HK-6100 is designed to meet the networking needs of many different industries.

The powerful CPU complex of the NXP LX2160A processor with its sixteen Arm Cortex-A72 cores is particularly suited to network functions virtualization (NFV) as the chip can run up to 16 heavyweight virtual network functions (VNFs). The integrated offload engines should not be overlooked, either, as cryptography processing and the compression and decompression engines are significantly faster than previous generations and many competitors. In addition, the LX2160A implements NXP’s second-generation Data Plane Acceleration Architecture (DPAA2), which accelerates other packet-processing chores. Since packets can flow through without CPU intervention, the switch latency is only about two microseconds. This configuration is typical of wireless base stations, and it replaces an external switch chip.

The NXP LX2160A SoC of the HK-6100 is accompanied by up to 16GB DDR4 main memory by four SO-DIMM modules. Storage is provided by 16GB eMMC flash memory onboard that can be expanded by one microSD card. There are two Gbit Ethernet RJ-45 ports, eight 10GbE SFP+ ports and two 25GbE SFP28 ports. Wireless networking modules for Wi-Fi or cellular connectivity can be added with M.2 connectors onboard plus there’s a PCIe x4 slot available for an expansion card. Two USB 3.0 ports are also provided.

The HK-6100 was certified under the Arm SystemReady compliance certification program to ensure that operating systems and subsequent layers of software “just work”. The device meets the SystemReady standards of Windows, VMware, Linux, and BSD OSes, offering seamless interoperability with standard operating systems, hypervisors, and software which ensures the deployment and maintenance of standard firmware interfaces and reduces the cost of maintaining multiple software versions. Compliant systems like the HK-6100 must conform to Arm’s Base System Architecture specification (BSA) and the Server Base Boot Requirements specification (SBBR) to provide the necessary hardware, firmware and software requirements to boot successfully.

Under Arm’s SystemReady compliance program and the standards for the facilitation of software and hardware developer ecosystems, the HK-6100 allows simplified and faster time to market for customers, while also supporting easy deployment and maintenance thus reducing cost.

The SystemReady-certified HawkeyeTech HK-6100 is available now and can be configured according to customer demands and requirements.
Please contact your local HawkeyeTech representative or sales for any questions. 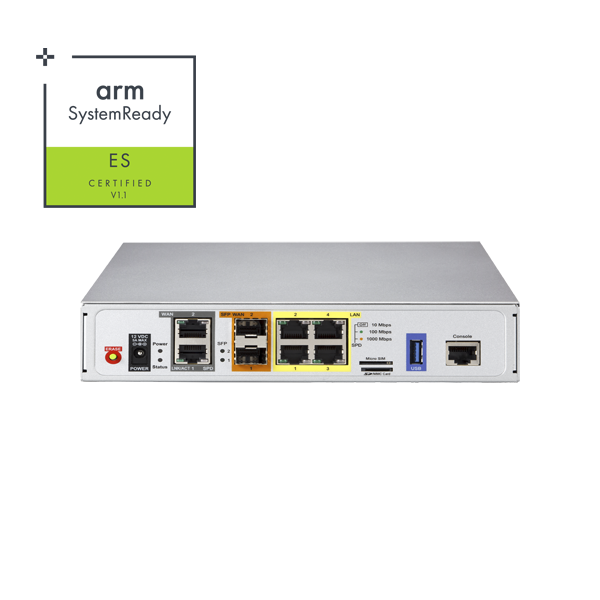 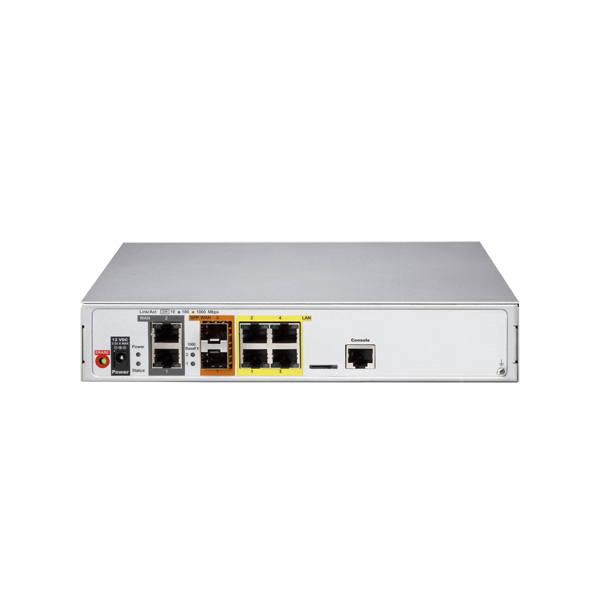 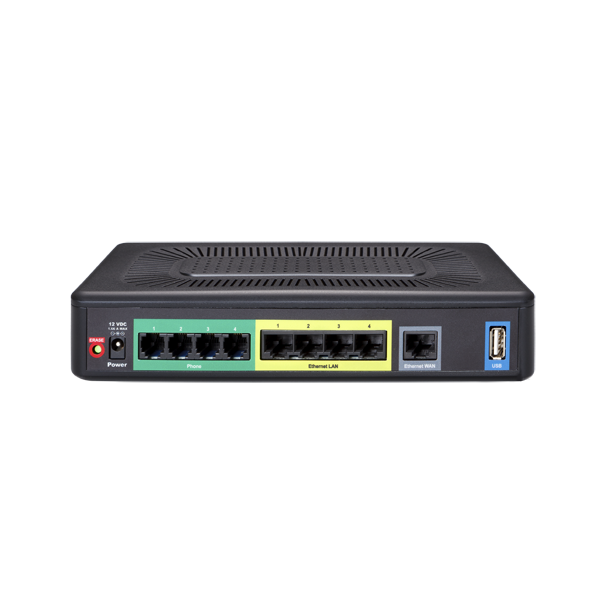